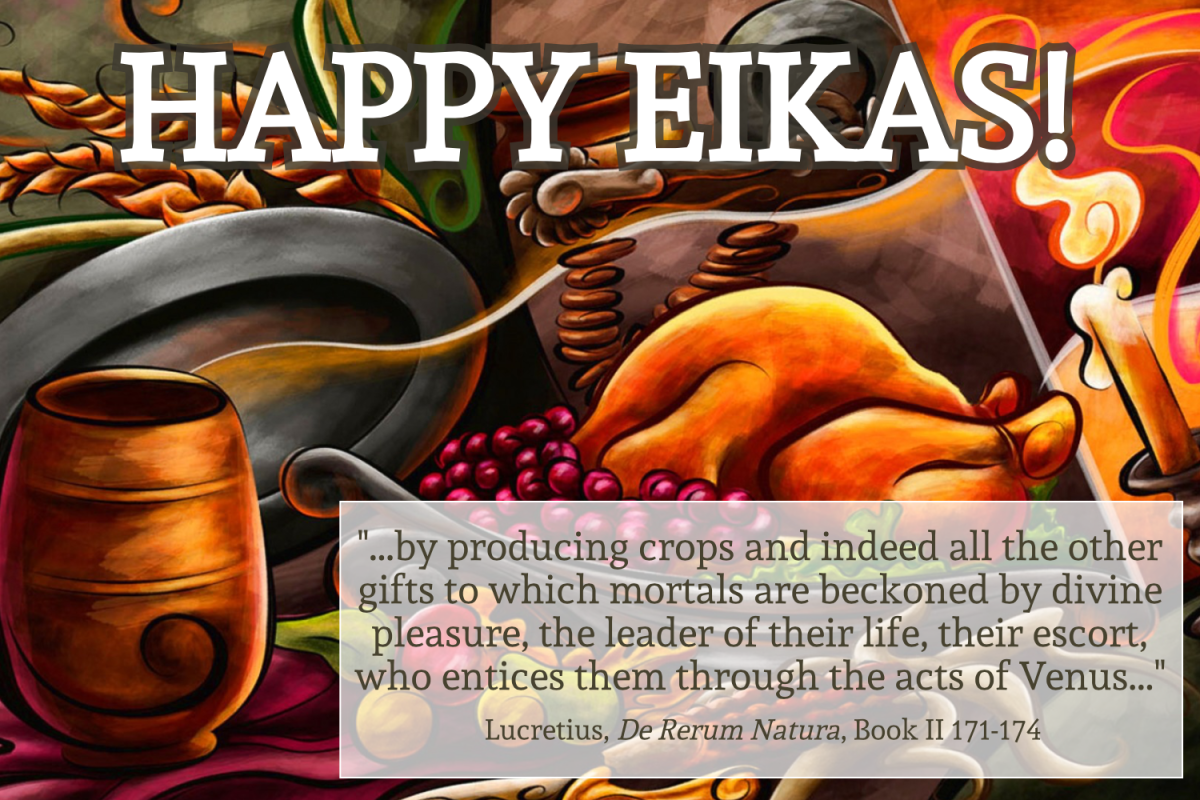 “And yet, in defiance of these facts, certain theorists, ignorant of the properties of matter, believe that, in the absence of divine direction, nature could not conform so obligingly to human requirements by changing the seasons of the year, by producing crops and indeed all the other gifts to which mortals are beckoned by divine pleasure, the leader of their life, their escort, who entices them through the acts of Venus to reproduce their kind so that the human race may be saved from extinction. In supposing that the gods have arranged everything for the benefit of humanity, these thinkers have obviously deviated far from the path of sound judgment in every respeet. For even if I had no knowledge of the primary elements of things, I would venture to deduce from the actual behavior of the sky, and from many other facts, evidence and proof that the world was by no means created for us by divine agency: it is marked by such serious flaws. Later, Memmius, I will make this plain to you; but now I will complete my explanation of the movements of atoms.” (Lucretius, De Rerum Natura, Book II 171-174; translation by Martin Ferguson Smith)