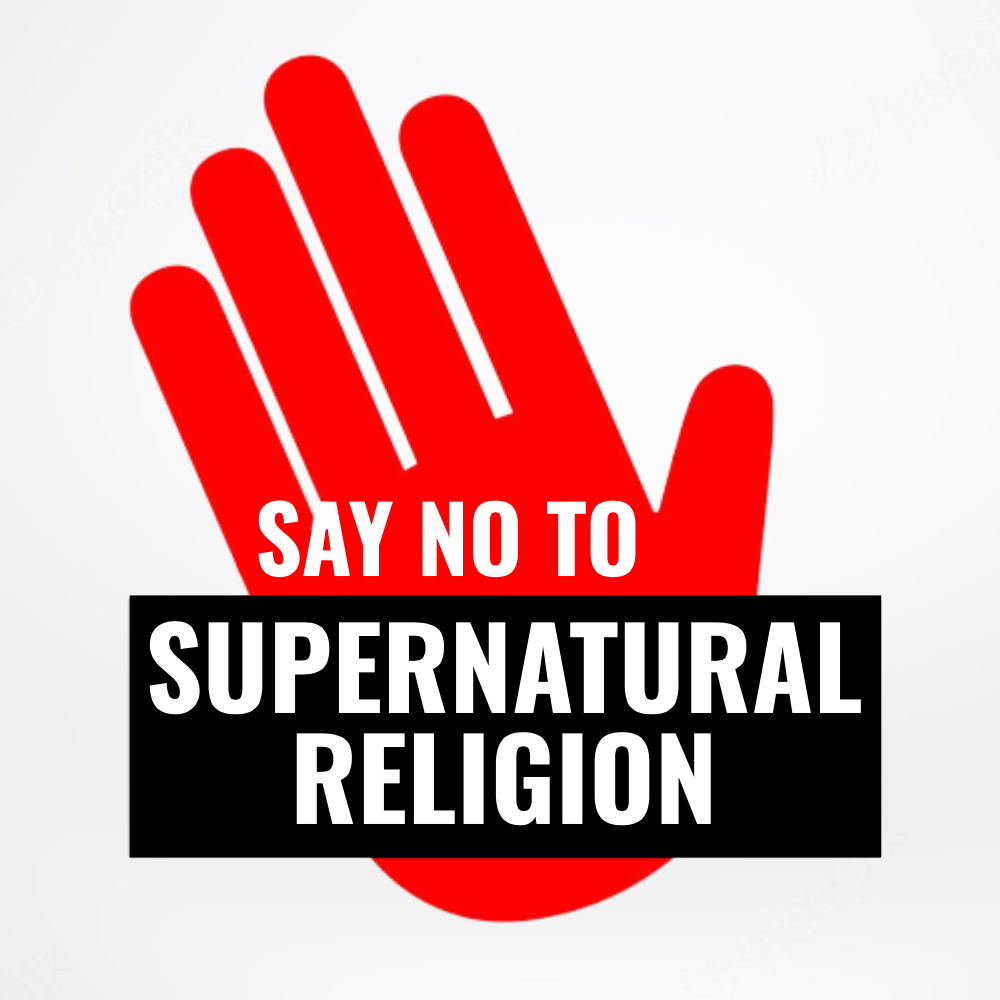 “Physics interests Epicurus only from one point of view—its power to banish superstitious fear from the minds of men. All supernatural religion, he thought, operates for the most part upon mankind by means of fear. Men are afraid of the gods, afraid of retribution, afraid of death becasue of the stories of what comes after death. This incessant fear and anxiety is one of the chief causes of the unhappiness of men. Destroy it, and we have at least got rid of the prime hindrance to human happiness. We can only do this by means of a suitable doctrine of physics.” (Stace, A History of Greek Philosophy)

“Young tells us what it was like to come of age as a deist in prerevolutionary America. In his sundry philosophical treatises, he articulates a form of deism that is substantially more radical than that which has traditionally figured in the stories America tells itself about its philosophical heritage. And he makes clear that, at least in his own mind, this radical philosophy was the axis on which the Revolution turned. For him, the project to free the American people from the yoke of King George was part of a grander project to liberate the world from the ghostly tyranny of supernatural religion.” (Stewart, Nature’s God)